Alumni Arts Hall Of Fame: Celebrating Our Most Talented!

The Alumni Arts Hall of Fame was established in 2015 to recognize and honor alumni (living or deceased) who have made significant contributions to the arts either as performing or practicing artists/performers in individual disciplines.

Justin Young ’98 has had a passion for music for nearly his entire life. That passion would serve as the foundation for Justin’s career as professional saxophonist and songwriter and would take him to recording studios and stages around the world. Based on his commitment and contributions to the arts, Justin has been selected to receive the University Liggett School Alumni Arts Hall of Fame Award. 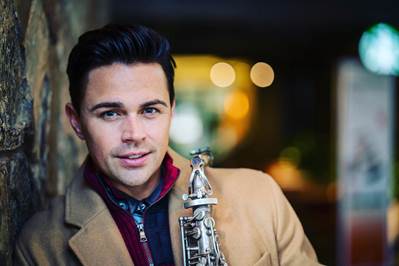 He will receive the award at the Upper and Middle School Arts Awards Ceremony on May 5, 2022.

“There is a long history of talent at ULS and I am so thankful to be in their company,” Young said.  “I truly appreciate being selected for this honor and am grateful to ULS for selecting me.”

The son of a musician, as a toddler Young could be found toting a plastic guitar to rehearsals and jamming along. He soon began to play for real, starting out on the drums but eventually learning the piano, guitar and saxophone as well.

The saxophone would soon become Young’s instrument of choice, and by the time he entered ULS in the ninth grade, he was working towards making music his career. His first professional performance came at the age of 16, when he played at a wedding with his dad, and he was soon playing as many as 30 gigs a month.

Despite his performance schedule, Young was active in ULS activities. He played on the baseball, basketball and golf teams, and was in the band.

“My time at Liggett is a very important part of my story,” said Young. “I am so thankful to have received the Gordon L. Stewart Family Arts Scholarship while at Liggett, and I loved being in the band and working with Wendy Webster-Fisher.”

After graduating from ULS, Young headed to Michigan State University where he earned a degree in mechanical engineering.

“My father encouraged me to pursue a career in music, but he also wanted me to have a backup plan,” he said. “I continued to perform while at Michigan State, playing shows on the weekends and really building my skills and reputation.”

Today, Justin and his wife Rachel Calderon Young ’96 live in Las Vegas with their two children. He regularly performs at private events and conferences, and in March will begin a performance residency at Marche Bacchus French Bistro and Wine Shop. In addition, he is a staple at the Las Vegas Composer’s Showcase and writes songs for other performers and producers.

Through the years, Justin has built a solid career and strong reputation. It has required hard work and commitment, something he encourages ULS students to keep in mind as they consider a career in the arts.

“You have to have a lot of self-confidence for a career in entertainment. You have to get up every day and pursue your craft without putting too much stock in what other people think,” he said. “It also requires a lot of patience. Many of the ‘overnight success’ stories we hear about have taken decades of hard work to build. You have to just keep grinding.”

The Alumni Arts Hall of Fame was established in 2015 to recognize alumni (living or deceased) who have made significant contributions to the arts either as performing or practicing artists in individual disciplines. 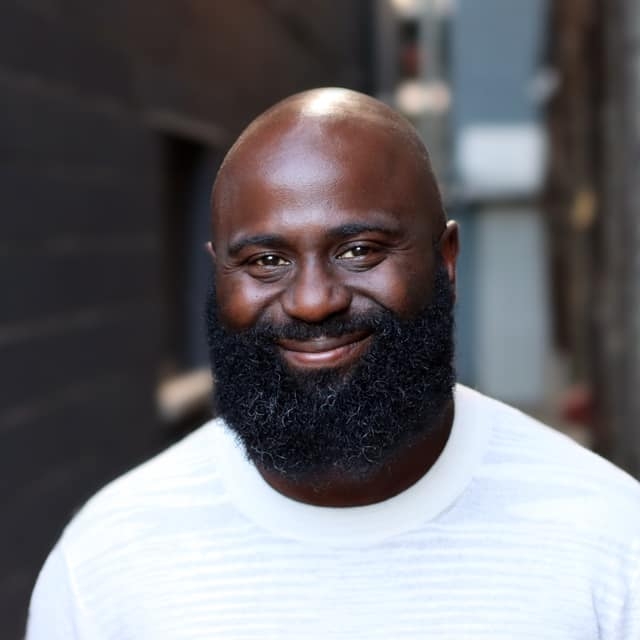 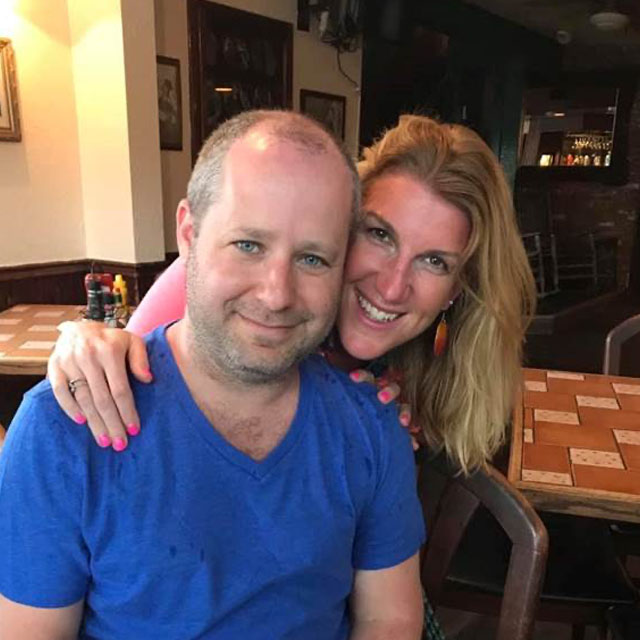 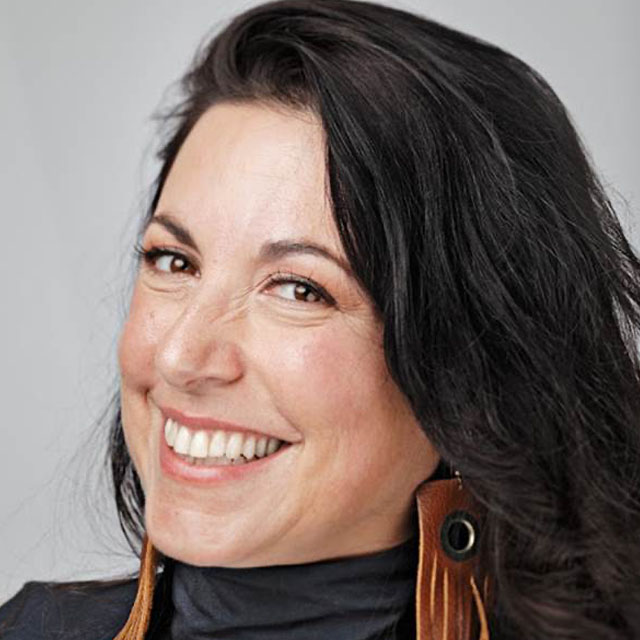 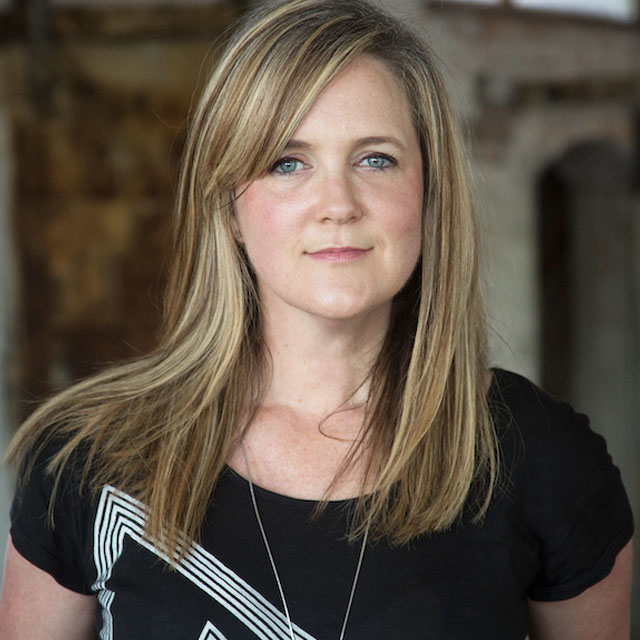 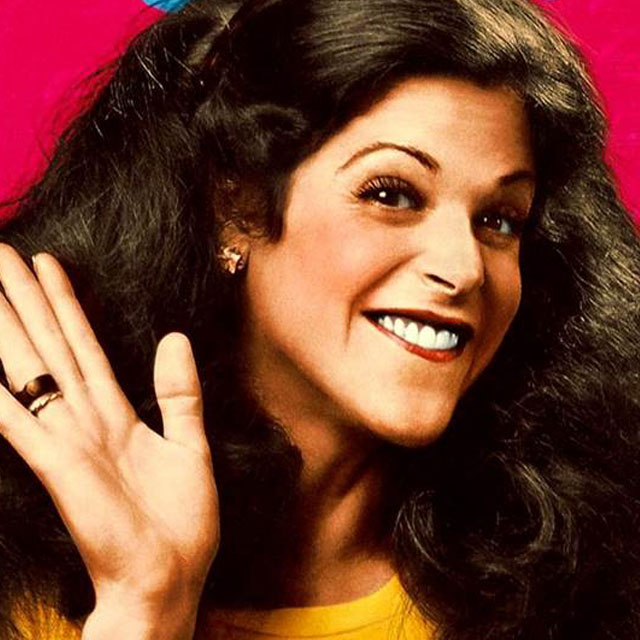 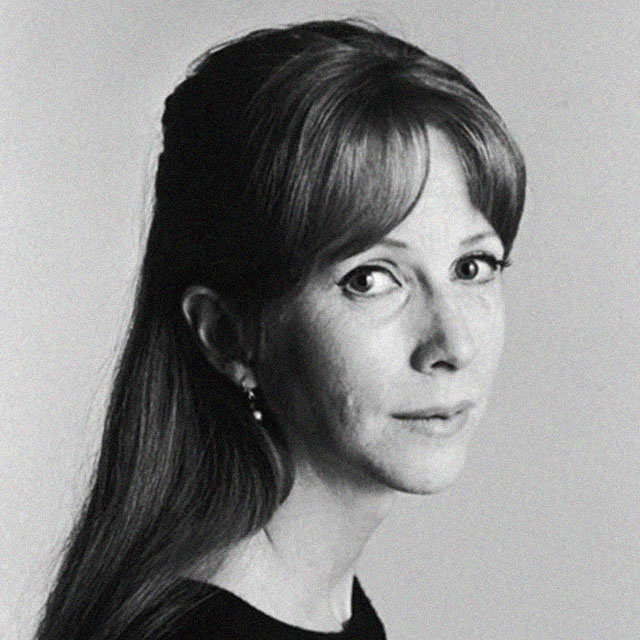